Tablet buying decisions can be made easier when a consumer watchdog group compares tablets using their experts. Consumer Reports is a great third-party source of information that is not tainted by advertiser dollars.

In their February, 2013 issue, Consumer Reports delved into the “Best New Tablets” and looks at some of the newcomers at the same time. The magazine also included five models that they consider “best buys,” which is an indication of good value for the price.

In the 9 to 10-inch screen category, CR gave a tie score to their two leading tablets, the Apple iPad (Wi-fi, 16GB, 4th gen) and the ASUS Vivo Tab RT TF600T (32GB). Within their scoring system, the Samsung Galaxy Note 10.1 inch (16GB) trailed by only one point. Another Samsung model, the Galaxy Tab 2 (10.1 inch, 16GB) took forth place and was named a Consumer’s Best Buy and the Microsoft Surface (32GB) with Windows RT rounded out the top five.

The 7 to 8-inch screen models saw the Apple iPad Mini (16GB) in the top spot, followed by the Toshiba Excite 7.7-inch (16GB). The Google Nexus 7 (16GB) took third place and was also named a best buy by the magazine. 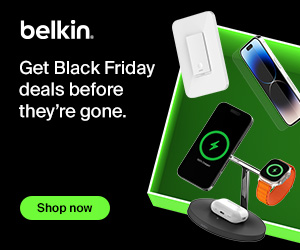 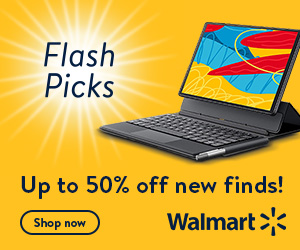